Autocar’s impression of the upcoming Aygo

As many other firms abandon their smallest cars, the Japanese company plans to stick around with a model using SUV design inspiration

Toyota is hoping to capitalise on other manufacturers giving up on the city car segment with a new generation of the Aygo – and it could adopt SUV-inspired styling cues.

Speaking to Autocar at the recent reveal of the new Toyota Yaris, executive vice-president of Toyota Europe Matt Harrison said the current Aygo is a “profitable business equation for us” – a statement that cannot be applied to rivals from the Volkswagen Group and the PSA Group.

“We have an awful lot of equity in Aygo,” Harrison said. “We’re selling 100,000 a year. It’s got a personality all of its own so it gives to the brand rather than takes away. It’s the most relevant car for a young audience so it’s the access point of the brand…

“I understand other manufacturers have not been able to make a successful business out of [the] A-segment and, with increased technologies, they only see it getting worse. But we see it as an opportunity to go further, not pull back.” 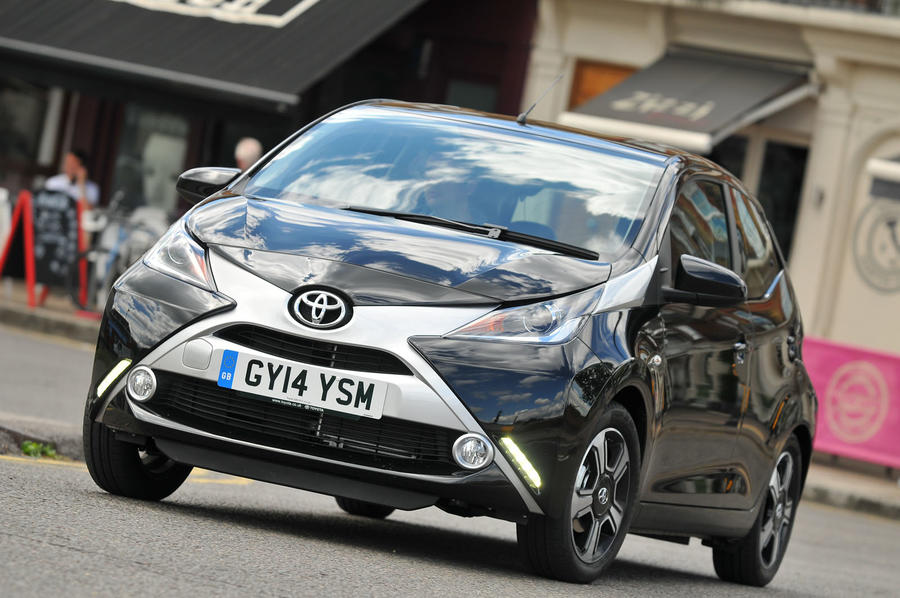 Harrison’s comments are an anomaly among mainstream car manufacturers, whose own A-segment city cars have been put under increasing pressure by a number of factors – notably, extremely tight margins and the need to introduce electrification, in an unprofitable way, to ensure the models aren’t problematic in the upcoming fleet average CO2 regulations for 2021.

“Our hybrid mix will carry us through the 2021 commitments. Many manufacturers are rushing because they don’t have hybrids and are facing some pretty eye-watering penalties,” said Harrison.

However, he acknowledged that the “business equation isn’t quite there yet” for fully electric vehicles to enter the mainstream small car segment. “We can take a little bit more time to wait for the maturity of the tech and the business equation and see where consumer demand is shifting,” he said.

This suggests Toyota is developing the next-generation Aygo so it can be adapted quickly to use an electrified powertrain if a more pronounced market shift occurs. However, the next Aygo is still expected to be launched with a small, light and low-cost combustion engine first.

Harrison has also previously hinted that “less traditional bodystyles” could be brought in to the model to capitalise on the latest consumer trends. A crossover-style focus is likely, with a raised ride height and seating position becoming increasingly desirable in towns and cities. Don’t expect to see anything until at least 2021 or 2022, though, given the long lifespan of the last-generation Aygo.

An acknowledgement of the costs of electrification means that, despite Toyota planning to sell one million EVs globally by 2025, a small low-cost electric Toyota is some way off. “The small car segment is all about affordability,” said Harrison. “We don’t see that as being optimal for full electric. When you look at the price of a [Peugeot] 208 EV, it’s way outside the B-segment and that doesn’t fit our customers’ requirement of affordability.”

However, Harrison did confirm that there will be three electric Toyotas on sale in Europe by 2021 and “more than three” by 2025. 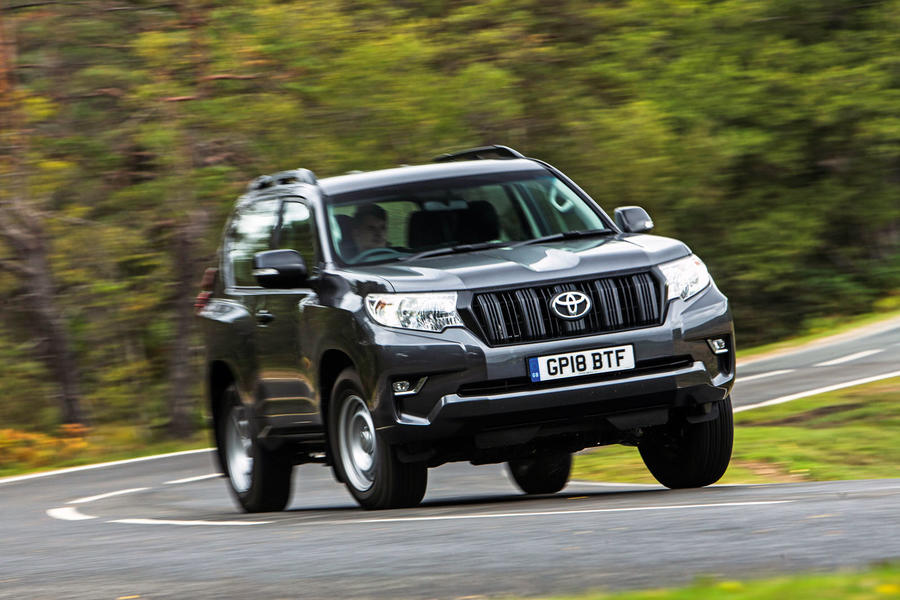 Despite the changing market, Harrison is upbeat about the future of more niche Toyotas, such as the Land Cruiser, Supra and GT86 – the last of which will receive a new generation in a joint development with Subaru and, Harrison confirmed, will be coming to Europe.

He said: “If we look at our total portfolio hybrid mix, it is very strong and that allows us to make CO2-heavy cars. [The Land Cruiser] is a key part of our line-up and heritage. It’s an icon of our range, so it’s something we can accommodate in our line-up.”